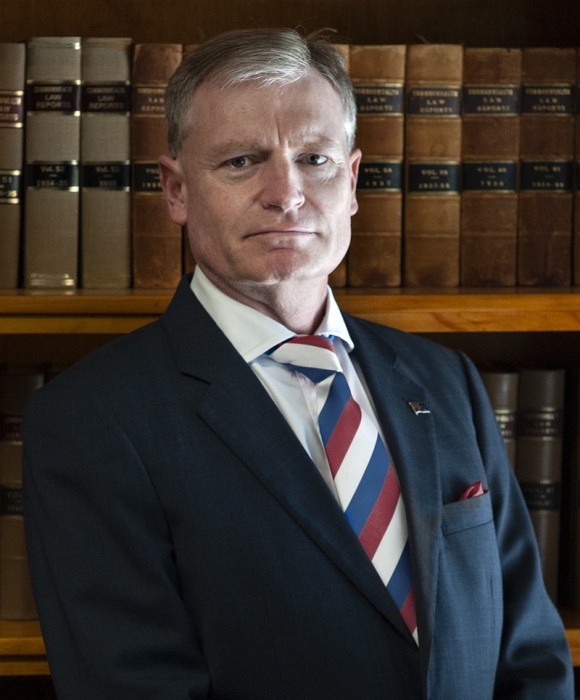 Murray obtained the degrees of Bachelor of Economics and Bachelor of Laws from the University of Queensland. He completed articles with the Brisbane city firm of Chambers McNab Tully and Wilson (now Corrs Chambers Westgarth).

Murray was admitted as a solicitor in 1988 and worked for two Brisbane city law firms, mainly in the areas of commercial and family law. In what has been a varied legal career, Murray has practised as a Barrister at the private bar, an in-house counsel at Crown Law (lawyers to the Queensland Government), as well as a Registrar of the Family Court of Australia and of the Federal Circuit Court of Australia.

In 2010, Murray returned to the private bar practising mainly in all aspects of family law, charitable trusts and equity.
One of Murray’s career highlights was being selected to be part of a four person delegation from the Commonwealth of Australia to a Common Law Judicial Conference on International Child Custody hosted by the US Department of State.